Get your 30 day free trial with 100 free calls! Sign Up Free 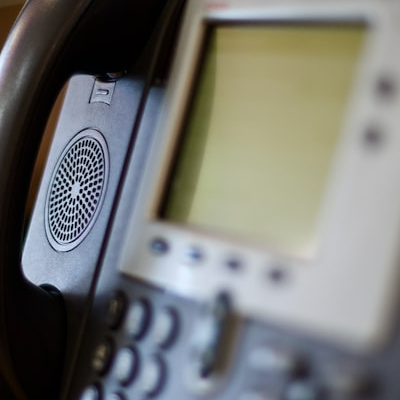 Answering Machine Detection or voicemail detection is a technology that allows outbound dialers to identify calls answered by answering machines and voicemails.

How does Answering Machine Detection work?

AMD works based on the following 3 algorithms.

1) Background noise (rumble and hiss) associated with an answering machine.

2) A long string of words in one burst such as "Hello we're not home right now, but leave a message at the beep."

3) A live person answering by saying something like "hello, hello"

Why is Answering Machine Detection important?

One of the main goals of answering machine detection is to start playing the recorded message at the right time.

For a live answer, it is after a person says "Hello".

For an answering machine, it is after the sound of the beep.

This is especially important when doing a press 1 campaign. In a live transfer campaign, the live answer message will say something like "Press 0 to be connected to our office to schedule your appointment."

Obviously, that would sound weird if that same live answer message was left on answering machines.

Unfortunately, the answer is no. The problem is that Answering Machine Detection is not an exact science and causes one of two problems.

With that being said, Sigma Voice is proud to say our Answering Machine Detection is greater than 95% accurate.

This high level of accuracy is very good compared to other automated calling companies.

We are always trying to improve it as well. You might be interested in learning about a related service called ringless voicemail.

Book A Demo Get Started Free 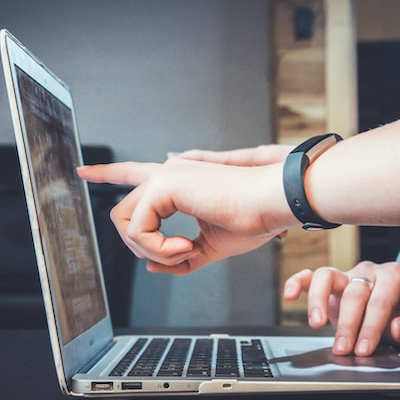 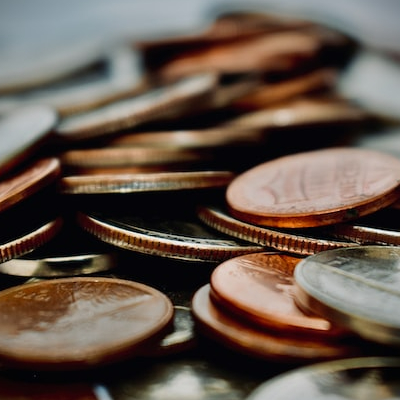 Robo-Call Pricing: How Much Does It Cost?

With so many different types of robocall pricing, how do you know if you're getting the best deal? Read our guide to help you decide! 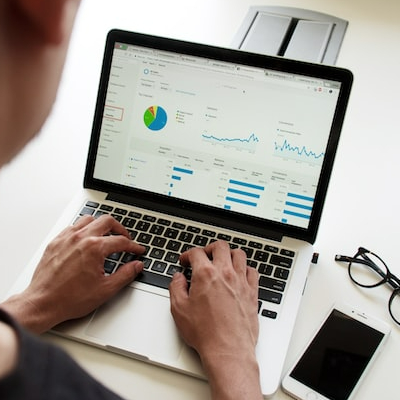 We've created a step-by-step process on how to perform an effective automated phone survey. Get started today!